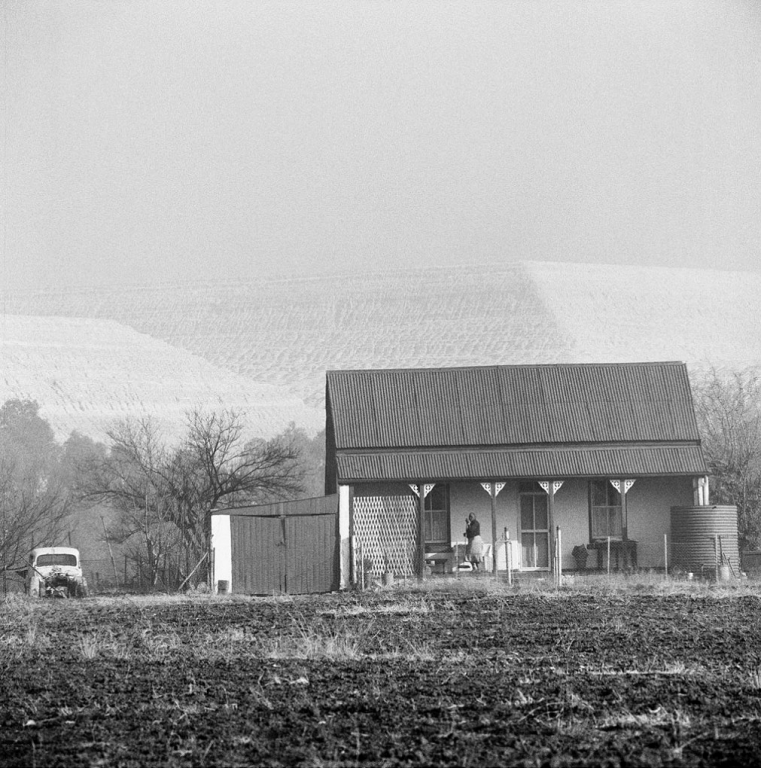 From the ladies guild a Northmead Anglican Building Fund was formed under the chairmanship of Mr Fred Adams, son of Mrs C. Adams. The Bumper Fete held at the Voortrekker Hall, raised R 800. In June 1954 was the Family fun Fair which lasted one day and raised R 1334.00. This Fete was the highlight of most of our church functions, and was attended by Bishop Reeves. 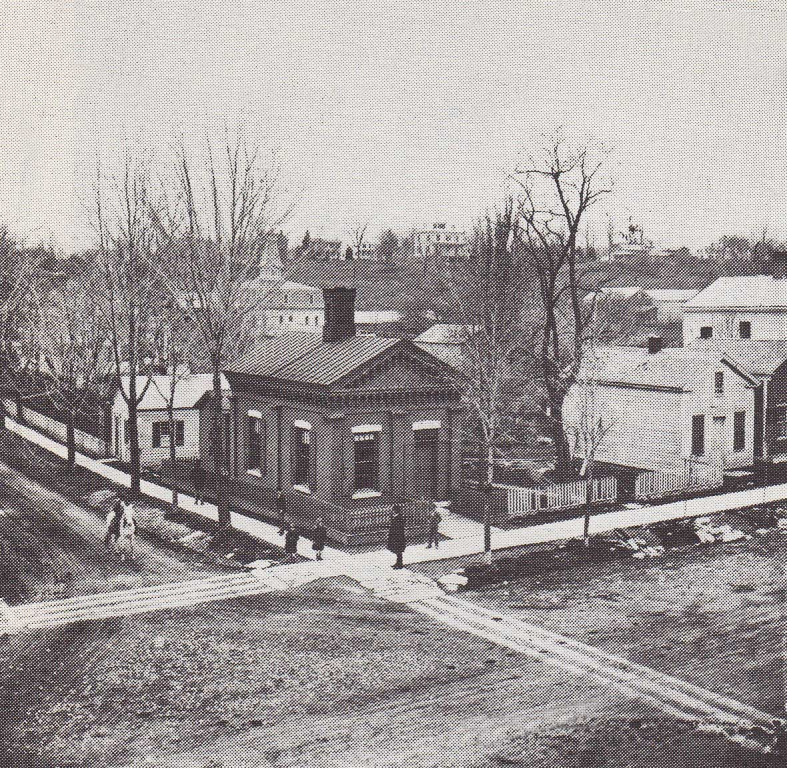 The laying of the foundation stone occurred on the 25th March 1955. 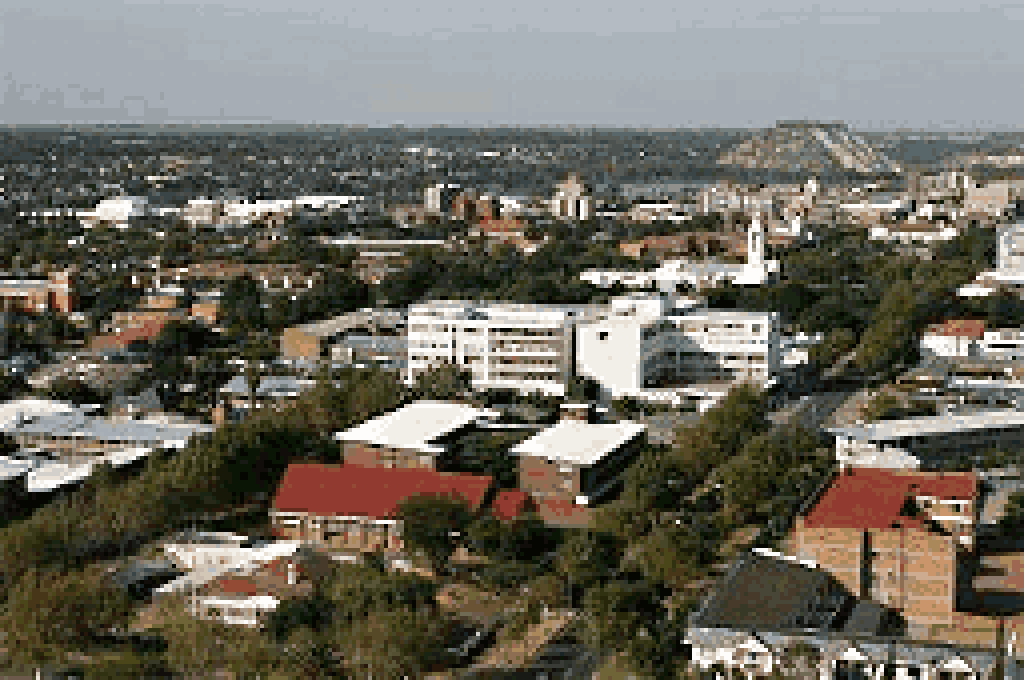 The Dedication of All Souls took place on 25th March 1956, Palm Sunday. This was a wonderful moment for the ambitious folk who worked so hard for 20 years.

There were times when the committee nearly gave up in despair when every time, due to rising costs, the money raised was insufficient.

Determined to reach their goal a tremendous drive was made, which was so successful that the building at last was able to start. It even became possible to furnish the church completely and install a small pipe organ.